Costa Rica is widely recognized for its extraordinary scenic beauty, and its wide diversity of fauna and flora. Costa Rica has long been considered one of the most beautiful countries in the world. Covering only 0.03 percent of the surface of our planet, Costa Rica has approximately 6 percent of the world’s biodiversity. As such, Costa Rica is a nature lover’s paradise, with nearly 1/8 of its land is protected as national parks or reserves. Costa Rica is located between the Pacific and Atlantic Oceans, in the narrow land bridge between the two American subcontinents. It is a small country, about 50,900 square kilometers, with some 1,215 kilometers (755 miles) of coastline. The climate is ideal, with temperatures between 70º F and 90º F year-round (20º C and 26º C) and the shortest rainy season in the American tropics. In 2005, there were 4 million people that lived in Costa Rica, of which just over 25% resided in the San Jose, the country’s capital. Costa Rica is relatively close to the United States (3 ½ hour flight from Houston and 2 ½ flight from Miami). Costa Rica is referred to as the most stable democracy in Latin America. Thanks in part to Costa Rica’s pleasant climate, political stability, and hospitable people, more than 6% of its population is expatriate, in fact Costa Rica is home to the highest percentage of US expatriates per capita of any country. 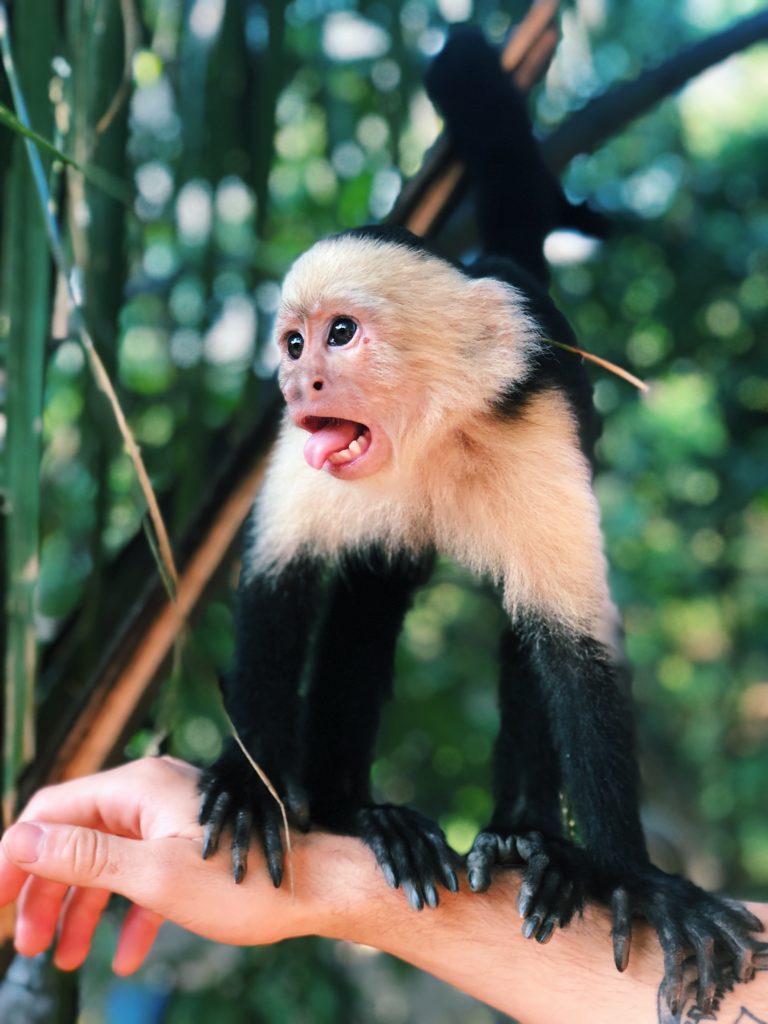 Costa Rica is widely recognized as a top ecotourism and safe travel destination. Costa Rica’s tourism endowments are provided by the country’s geomorphology and its location situated between North and South America. 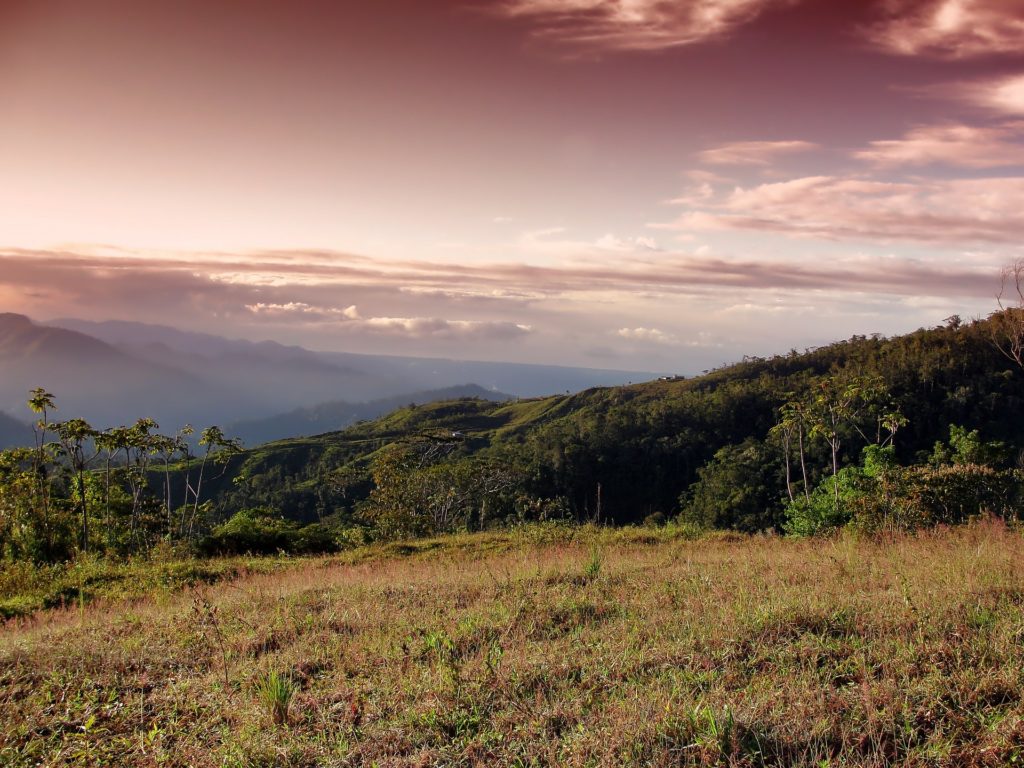 Over the millennia, Costa Rica has acted as part of the biological corridor through which life forms, both flora and fauna have moved between the two continents. This has left the country with plant and animal forms native to both North and South America. The result is that there are more than 9,000 different kinds of flowering plants in Costa Rica, including 1,200 species of orchids. There are also 848 species of birds (more than are found in the USA and Canada combined), 205 species of mammals, 376 species of reptiles and amphibians, and more types of butterflies than exist on the entire continent of Africa. Costa Rica is dominated by four mountain ranges of volcanic origin that form the continental divide down the middle of the country. 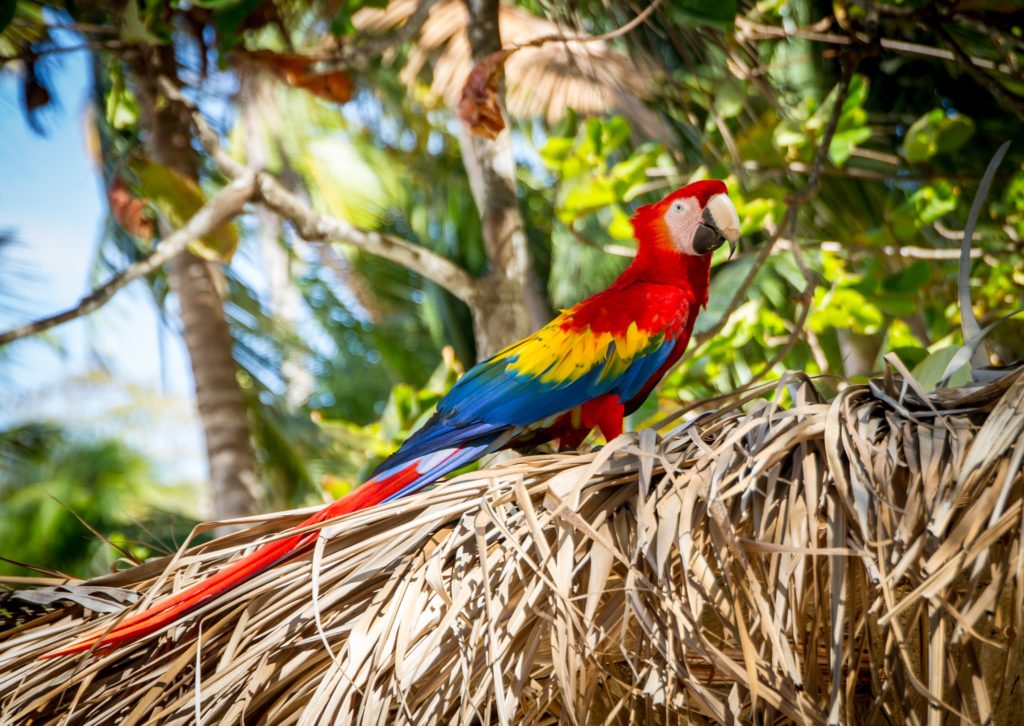